As all parties set their sights on Paris for the UN climate conference in December, this publication offers clear-sighted analysis, practical solutions and a collective vision for the future 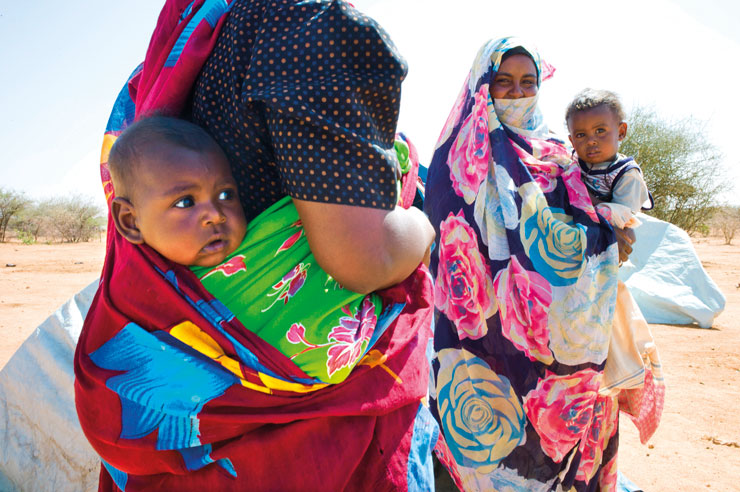 As all parties set their sights on Paris for the UN climate conference in December, this publication offers clear-sighted analysis, practical solutions and a collective vision for the future

In December 2015, states will convene in Paris for the meeting of parties to the UN Framework Convention on Climate Change (UNFCCC). The purpose of the conference is to adopt a new climate agreement to take effect in 2020.

Climate change demonstrates the need for collective action like no other issue. It threatens global capabilities and poses risks to all peoples in all nations. But while it is undeniably a global issue, it has yet to become a multilateral one.

In part this is because developed states, and their publics, have focused for too long on climate change as a purely environmental issue, instead of one with profound political and economic impacts. Developing countries, particularly the larger ones, have emphasised the shorter-term economic costs of action to address climate change, rather than the long-term benefits or costs of inaction. In international fora, the narrative has been one of apportioning responsibility, historical and current, instead of managing shared risks and taking advantage of the opportunities that the transition to a low-carbon world offers.

This trend has receded in recent years. The disappointment that followed the 2009 UNFCCC conference in Copenhagen has led to a recalibrated approach. At first, UNA-UK was concerned by the direction of travel – a move away from a robust expansion of the Kyoto Protocol to a more diffuse set of ‘nationally appropriate actions’ and ‘nationally determined contributions’. We questioned whether such a patchwork of commitments could ever be sufficient to reach the goal of limiting global temperature rise  to 2ºC and see emissions reduce to zero by the end of this century.

A number of developments indicate this fresh approach is working. First, it has enabled states to move beyond the two-track process created by Kyoto. What is now on the table is an agreement under which all countries will make commitments. Second, key countries, in particular the world’s largest and second-largest emitters – China and the US – have set out emissions reduction plans. Third, there is movement towards a monitoring system that would review the progress of all states, individually and collectively. Fourth, plans for financial and technical support to developing countries, though still far from comprehensive, are being put into practice. Finally, real effort has been put into hammering out issues in smaller groups ahead of the Paris summit.

Released to coincide with the Bonn UNFCCC meeting in June, this publication provides insights and recommendations on how progress can be achieved in the next six months, and what actions could be taken over the next five years before the new agreement takes effect. It features contributions from over 50 experts and practitioners, drawn from the UN, government, private sector, academia and civil society.

Together, they address: climate policy-making; the role of science, business, civil society, the markets and media; and the widespread impacts of climate change, on the global economy, migration and displacement, land use, conflict, food, water and health. They present a range of solutions, from carbon budgets and trading to urban planning, with examples of leadership at the local, national and regional levels. They also look at how a positive outcome at Paris might be achieved, assessing progress to date.

What emerges from Paris is likely to be some way off the robust treaty that UNA-UK had envisaged. However, with concerted effort in the lead-up to December, we hope an agreement will be reached that evolves, over time, into a coherent, transparent and – above all – effective framework to address the biggest threat, and opportunity, the world faces.