Communities and land use are key

Through the ClimateXChange initiative set up by the Scottish government in 2011, the James Hutton Institute has been providing information to policy teams on mitigation and adaptation strategies 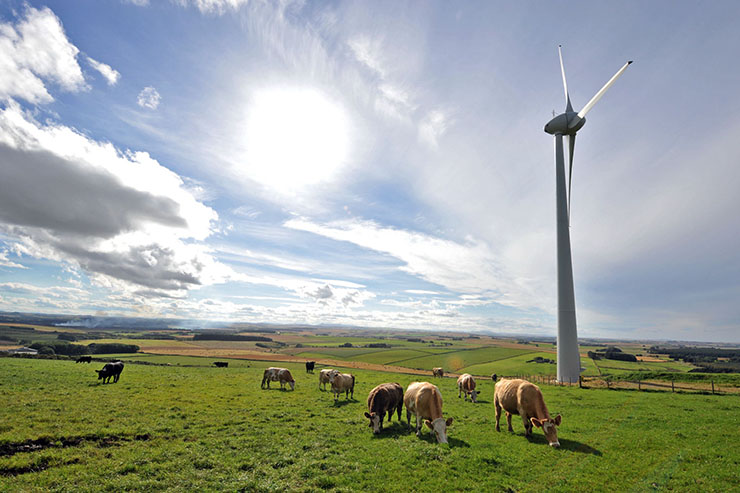 Communities and land use are key

Through the ClimateXChange initiative set up by the Scottish government in 2011, the James Hutton Institute has been providing information to policy teams on mitigation and adaptation strategies

Climate is undoubtedly changing. Our atmosphere and oceans have warmed, amounts of snow and ice have diminished, sea levels have risen, and concentrations of greenhouse gases have increased.

Figures from the Intergovernmental Panel on Climate Change’s Fifth Assessment Report show that warming of the Earth’s climate is indisputable, pointing out that it is “extremely likely” that human influence has been the dominant cause of the observed warning since the mid-20th century.

Mitigating and adapting to climate change is seen as the major environmental issue of our time, and the research that the James Hutton Institute is carrying out with the Scottish government and others is making an important contribution to this highly important issue.

While Scotland is a relatively small contributor to overall global greenhouse gas (GHG) emissions, it is amongst the higher per capita emitters. The Scottish government has accepted that it has a moral responsibility to demonstrate that it can reduce net emissions and move to a low-carbon economy in a sustainable way. Accordingly, it passed legislation committing the country to GHG reduction targets that are among the highest in the world: 42% by 2020 and 80% by 2050.

Since then, it has been developing policies and proposals to meet these targets. Recognising that some climate change will occur even if emissions are successfully reduced, it has also embarked on a programme to support adaptation to the climates of the future.

The James Hutton Institute is at the forefront of climate change research. Through the ClimateXChange initiative set up by the Scottish government in 2011, the Institute has been providing information to policy teams on peatland restoration, woodland expansion, agricultural mitigation and adaptation, risk to biodiversity, impacts on tourism, wind farms, domestic energy demand, carbon trading, targeting of mitigation measures in the Scottish Rural Development Programme (SRDP), and indicators of how the country is adapting to climate change.

Peat, for example, covers 22% of Scotland’s land area. Peat soils are huge repositories of carbon, taken from the atmosphere by long-dead vegetation over the past 5,000-10,000 years. Unfortunately, human activities over the last two centuries or so have degraded some of these areas and have partially released this carbon back into the atmosphere.

Hutton researchers are involved in projects aiming to restore these degraded soils to stop further carbon losses and eventually recapture some of this carbon. This is seen as a good way to help meet overall net GHG emission reduction targets, in addition to other positive benefits on biodiversity conservation targets, drinking water quality and surface  water management.

The Institute is also researching factors that influence how we move towards a more sustainable and low carbon society. In the EU-funded ‘Towards European Societal Sustainability’ project, our researchers are assessing the potential of local and regional community-based initiatives to be greener, and are developing tools for communities contemplating similar activities to assess their impact.

Aberdeenshire is one of six case studies in the ‘Green Lifestyles, Alternative Models and Upscaling Regional Sustainability’ project, which is looking into transitions to more sustainable lifestyles and a greener economy. It focuses on energy use, housing, work-leisure balance, food consumption, mobility and the consumption of manufactured products.

We are also helping other countries address and reduce the effects of climate change. The REDD-ALERT project involves partners in Indonesia, Viet Nam, Cameroon and Peru, and is investigating ways in which international carbon finance could be used to help reduce GHG emissions from tropical deforestation, which contributes about 12% of total global GHG emissions. Amongst other things, the work has helped to clarify the impact of clearing forests in Indonesia for oil palm plantations. 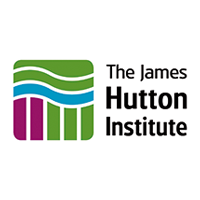 The James Hutton Institute is an international research centre based in Scotland. The work we do is right at the top of the global agenda and involves tackling some of the world’s most challenging problems including the impact of climate change and threats to food and water security.