Since operations began, Save the Children’s search and rescue ship, the Vos Hestia, has rescued more than 4,000 people, over 500 of them children 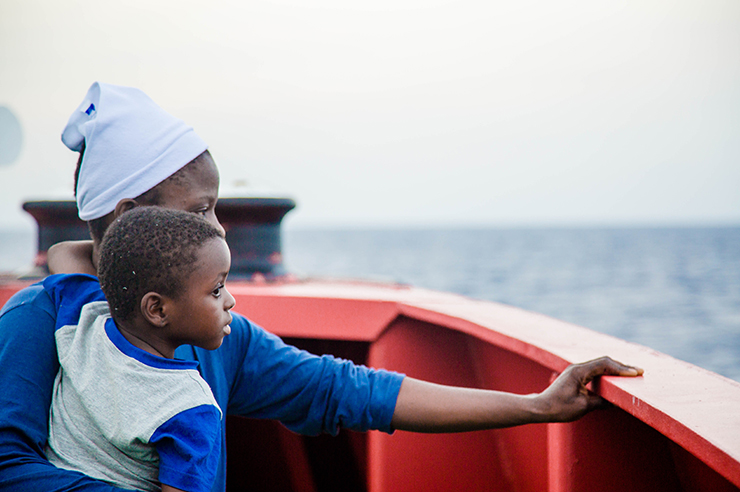 Since operations began, Save the Children’s search and rescue ship, the Vos Hestia, has rescued more than 4,000 people, over 500 of them children

Violence, war and poverty are the usual things that spring to mind when we think about the reasons behind the current migration crisis in Europe. These are reasons why someone would leave everything behind and flee their country to seek refuge in another. But the impact of climate change is another cause for children and their families to abandon their homes. We should not forget that climate change directly impacts on poverty, the lack of economic opportunities and armed conflict in many countries.

Severe droughts brought about by phenomena such as El Niño are depriving many households of the basics, while their crops are wilting and their livestock perishing. Whole families are forced to sell their only assets when scarcity of food and water is the desperate reality. According to the UN, there will be between 250 million and 1 billion people who will be forced to abandon their region or country in the coming 50 years due to climate change, many of them children.

For many refugees and forced migrants, the European coasts hold the key to their future and that of their children. Far from being a safe path, the Mediterranean has now become a cemetery for people drowned by desperation and the interests of traffickers.

In 2016, the most deadly year so far recorded in the Mediterranean, more than 5,000 refugees and migrants lost their lives trying to reach Europe. In the same year, more than 4,500 children reached Italy from Libyan coasts, over 4,000 of them made the whole journey completely alone. This route is considered to be the most dangerous, children are ten times more likely to die than those crossing from Turkey’s coasts to Greece.

So far this year, more than 1,250 people have lost their lives attempting to cross this stretch of water. This tragedy highlights the real need for search and rescue operations. For this reason, at Save the Children, we decided to extend our response with our search and rescue ship, the Vos Hestia, to avoid more drownings.

Since the start of our operations, we have rescued more than 4,000 people, over 500 of them children. The Vos Hestia is the only ship devoted to protecting unaccompanied children. Many of those rescued are traumatised and need help and support as they are extremely vulnerable to trafficking, abuse and exploitation.

Whatever the motive for their flight, whether it is war, poverty or climate change, our response remains firm: we cannot allow the most vulnerable children to drown in the sea. As a humanitarian organisation we are obliged to protect and save their lives, whether here in Europe or on their dangerous journey to safety. 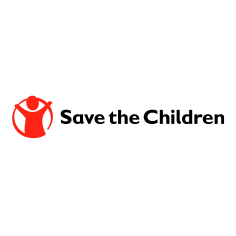 Save the Children is one of the world’s leading independent organisations for children. Since it was founded in 1919, it has transformed the world for children. Through our pioneering work on the ground and our campaigning, we have helped define and deliver the promises the world makes to its children in the UN Convention of the Rights of the Child.