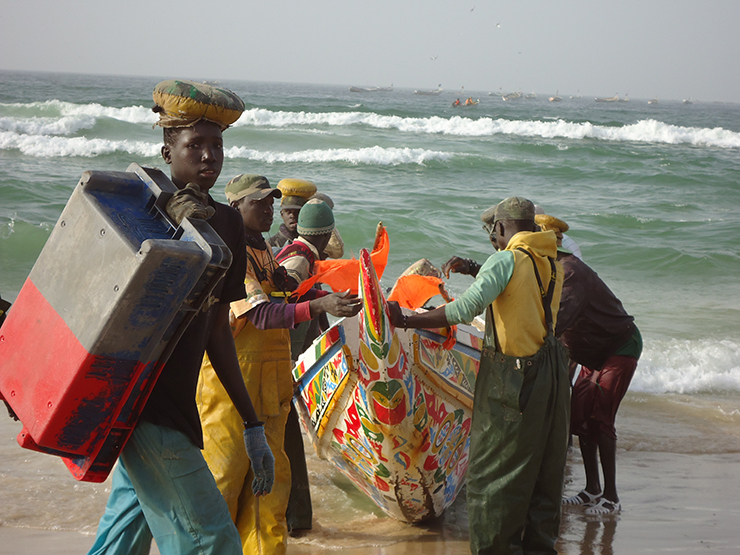 The West African marine eco-region is of strategic importance, providing significant economic, environmental and social benefits, including the provision of valuable ecosystem services within and beyond Marine Protected Areas (MPAs). Not only do MPAs produce vital resources for specific groups of users who depend on them for their food security, they also ensure long-term economic benefits for countries.

Considering the existence of migratory species, habitats and resources that are shared across national boundaries, and the mobility of users (including fishermen in the sub-region), conservation actors from Cape Verde, Mauritania, Senegal, Gambia, Guinea, Guinea Bissau and Sierra Leone quickly recognised the need to address the management of the coastal zone and its resources at the sub-regional level, creating the West African network of MPAs (RAMPAO) in April 2007.

When MPAs are brought together in an ecological network such as the RAMPAO, they engage the public, help improve overall management, monitor regional conditions and trends, and help capitalise on the ecological connectivity between sites to better understand climate change effects and mitigate them.

We understand the importance of MPAs and MPA networks in the conservation of biodiversity, but what is their role in the mitigation of the impacts of climate change? Climate change has direct and significant impacts on the composition and abundance of marine species and on the quality of the habitats that are found in both the oceans and the coastal zone.

When we consider integration of climate change in the framework of biodiversity conservation, simply put, MPAs represent an excellent tool in the arsenal of instruments to mitigate and adapt to these impacts and to increase the resilience of social and ecological ecosystems.

MPAs also serve as barometers of climate change. With a total of 28 MPAs covering more than 2.8 million hectares, RAMPAO’s MPAs have management plans that call for ecological monitoring, and act essentially as laboratories where researchers and managers collaboratively monitor weather stations, rainfall and sea temperature levels.

Blue carbon sinks
When faced with the uncertainty of exactly how vulnerable habitats and species are affected by climate change, MPA networks help to reduce the risk of catastrophic loss due to the more extreme impact of climate change, as well as slow onset events.

Another important result of establishing MPAs and organising them into ecological networks is that when you protect continuous habitats such as mangrove and sea grass ecosystems that span country borders, you effectively mitigate climate change by preserving ‘blue carbon sinks’ that sequester carbon dioxide. West Africa’s MPAs and the RAMPAO network are clearly critical to preserving not only our region’s natural heritage, but they are essential contributors to the worldwide effort to preserve biodiversity and mitigate the negative effects of changes in the climate.

By investing in this instrument and using it to support conservation, MPAs and the establishment of MPA networks, developed countries can do their part to support further progress. This will help developing countries, especially the poorest, adapt to the impacts of climate change and build their own sustainable, clean energy futures. 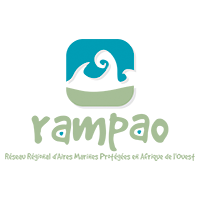 RAMPAO’s mission is to protect the marine ecoregion of West Africa. It consists of 28 Marine Protected Areas covering more than 2.8 million hectares.