In 2008, the Italian tissue company became the first in its industry to join the WWF’s Climate Savers Programme. Since then Sofidel has been able to cut direct carbon emissions by 19.1% per ton of paper produced 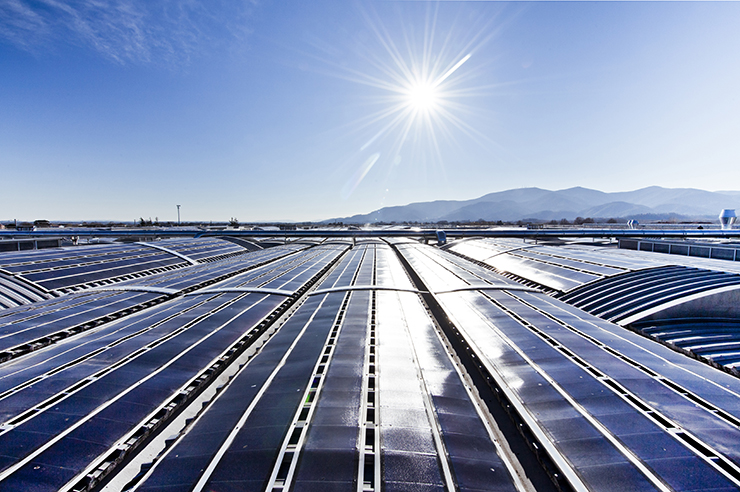 In 2008, the Italian tissue company became the first in its industry to join the WWF’s Climate Savers Programme. Since then Sofidel has been able to cut direct carbon emissions by 19.1% per ton of paper produced

“Less is more” can have multiple meanings: sobriety, responsible consumption, waste minimisation, but also higher operational efficiency. This is the philosophy that has led Sofidel’s strategy in the last decade, a strategy deeply rooted in environmental and social sustainability, aiming at “building an inclusive, sustainable and resilient future for people and planet”, in accordance with the UN Sustainable Development Goals.

Sofidel is an Italian tissue company with operations in 13 countries in Europe and the US, with a turnover of €1,842 million (2016). To better achieve its sustainability goals, Sofidel was in 2008 the first tissue company to partner with WWF in the Climate Savers Programme, committing by 2020 to achieve ambitious objectives such as:

At the end of 2016, Sofidel was in line to reach the announced goals, with a carbon intensity reduction of 19.1%, due to increasing investments in energy efficiency, cogeneration and renewable energy use. The in-depth data show that in the last three years the carbon intensity (kg CO2/t paper) has decreased by 4.06%, despite a growing production capacity.

Moreover, the company has pioneered an innovative technology that allows the recovery of energy through hydraulic turbines using water flows inside the tissue production system. This has been implemented in Poland’s Ciechanow plant as well as in Italy (Soffass via Giuseppe Lazzareschi, Porcari).

Recent progress
Renewable energy has been another area of commitment in the last few years, mostly in biomass, PV and hydro power plants, allowing an overall annual production of 263 TJ.

Besides its efforts to reduce GHG emissions through the partnership with WWF, Sofidel’s commitment to environmental sustainability is wider and embraces commodities’ procurement and responsible water management.

In the former, Sofidel has achieved in 2016 the 100% of use of cellulose coming from independent third-party certified schemes (FSC®, FSC Controlled Wood, SFI®, PEFC™).

In the latter, the company’s water usage performance is far better than the industry benchmark (7.0 l/kg compared to 15-25 l/kg), with investments for the use of waste and rainwater in production as well as biological depuration systems.

UNA-UK thanks Sofidel for its generous support for Climate 2020

The Sofidel Group is one of the leading manufacturers of paper for hygienic and domestic use worldwide. Established in 1966, the Group has subsidiaries in 13 countries. ‘Regina’, its most well-known brand, is present in almost all the target markets. Sofidel considers sustainability a strategic factor with regards to growth and is committed to promoting socially and environmentally responsible development.